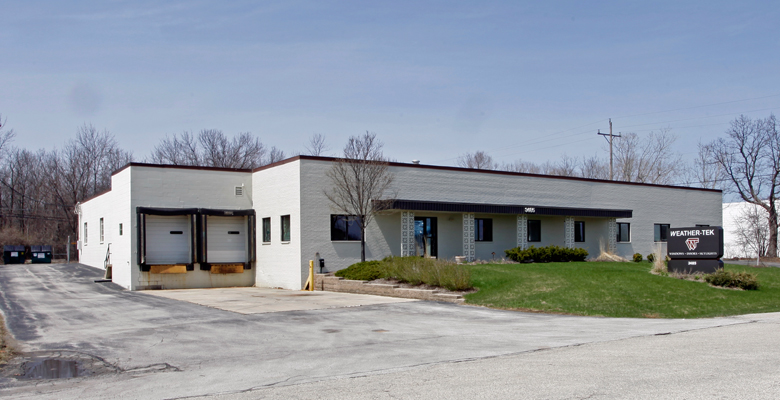 The Barry Company represents Buyer and Seller in transaction

The property formerly housed the operations of Weather-Tek Windows and Doors, which recently expanded into a larger property in the City of Pewaukee.