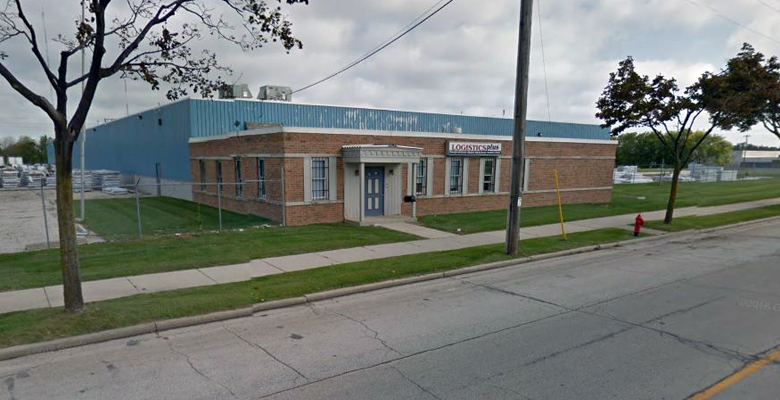 The new building will replace a 56,000 square foot facility Athea currently occupies at 7855 N. Faulkner Road, Milwaukee.  The company had planned to expand its 246,000 square foot manufacturing facility at 1900 W. Cornell St., Milwaukee, however, the availability of the neighboring property allowed Athea to rethink its overall facility strategy.

“This acquisition gives Athea control of two large blocks of neighboring space which will accommodate the future growth of its business,” said Jim Young of The Barry Company, who represented the buyer in the transaction. “Having a separate facility for blending certain chemicals helps the company overcome permitting obstacles they were facing by trying to put everything under one roof.”

Athea Laboratories manufactures, inventories, and private labels nearly 400 liquid, aerosol, wet wipe, and powder products that are sold around the world through distribution and OEM partnerships.