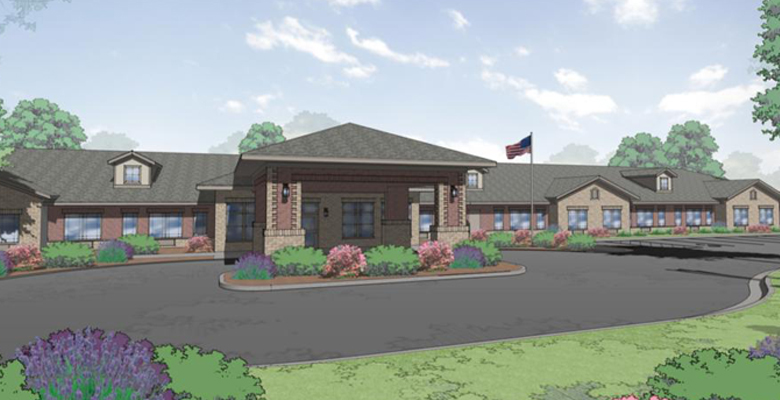 JEA Senior Living recently purchased a 7.05 acre development site located at 4065 N. Calhoun Road, Brookfield, Wis.  The company will construct its first Wisconsin location on the site — a 34,500 square foot, 66-bed memory care facility that will be ready for occupancy this fall.