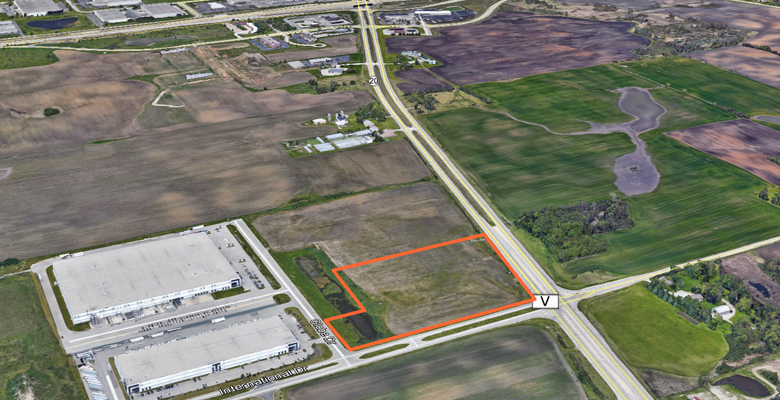 InSinkErator has completed the purchase of an 11.5 acre site on Globe Drive, southwest of Hwy. 20 and International Dr., Mount Pleasant, Wis.

“Completing this land sale was a crucial piece of the puzzle in securing the future of InSinkErator’s $24M headquarters project,” said Kevin Barry. “It offers a great strategic location near I-94 in the Chicago-Milwaukee corridor.”

The seller was an investment group operating as a division of Chicago-based HSA Commercial.