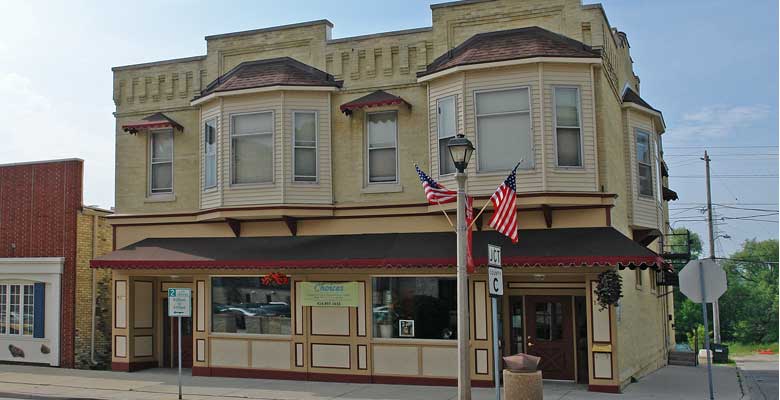 The Barry Company announced today that it has sold the 6,000 square foot retail/commercial property located at 137-139 W. Grand Ave., Port Washington, Wis.  The recently renovated property features first floor retail space with several residential units on the second floor.  The property was 100% leased at the time of sale.